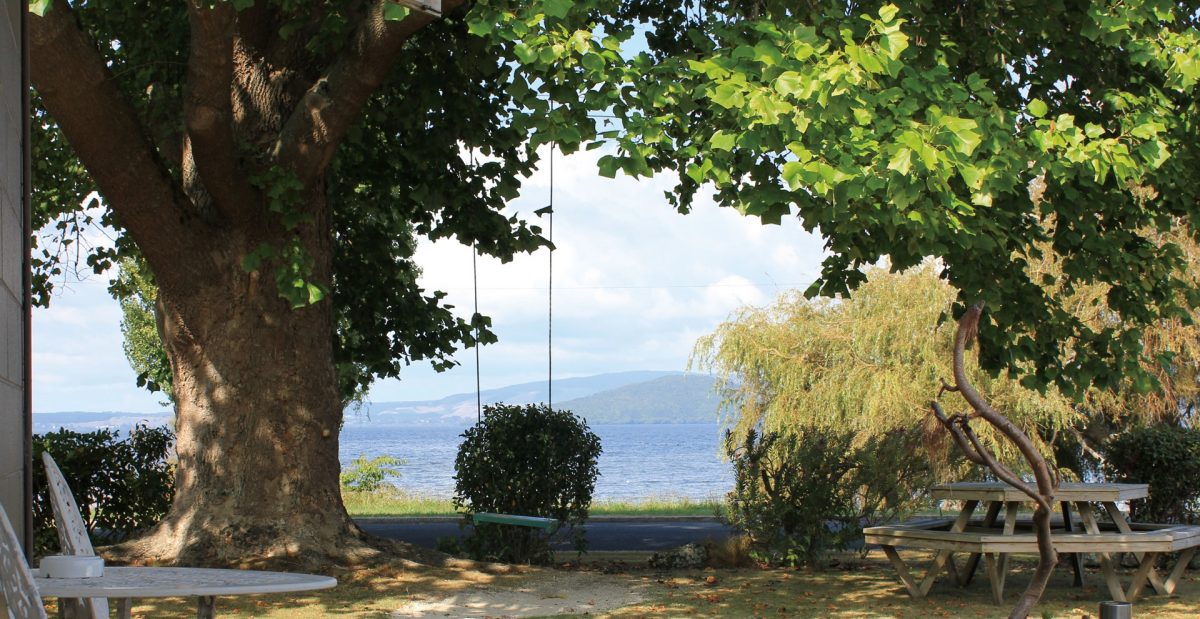 Lake Rotorua is not only Bay of Plenty’s largest lake by surface area, but it is also the second largest lake in the North Island. It covers a surface area of 80 square kilometres (31 square miles), and has a maximum depth of 45 meters (148 feet). The city of Rotorua (population: 57,800) sits on the lake’s southern shore, which makes the lake very popular among locals and tourists alike.

Mokoia Island, which sits in the centre of Lake Rotorua, is probably the most famous lake island in New Zealand, and is associated with one of the best-known Māori legends, the legend of Hinemoa and Tutanekai. Nowadays, Mokoia Island is a sanctuary for endangered birds and wildlife.

Lake Rotorua is also the most productive trout fishery in New Zealand, and the predominant fish species found here are rainbow and brown trout, but also brook trout.